Introducing Red and Pink hues in the kitchen from Farrow & Ball

Red and pink in the kitchen can transform a kitchen design and add warmth and character. If you are thinking of adding an impact in your kitchen with a colour, red will instantly create drama and pink will tell a sweet story.

Here at Nicholas Bridger we love using the respectable company known as Farrow & Ball for our handmade kitchens. Farrow & Ball use only the finest ingredients available to make up their amazing colour chart. The company has been going for more than 70 years transforming modern and traditional homes, large and small.

Red kitchens from Nicholas Bridger will create a charming space that is perfect for modern and traditional styles, and we think it’s a great colour to incorporate into an industrial style.

Rectory Red from Farrow & Ball is a rich clean red that is named after the charming village houses built over the years for the clergy. Rectory Red is a blackened and aged version of the colour Blazer and gives a more sophisticated feel, especially when contrasted with red based neutrals such as Joa’s White. 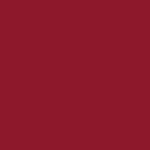 The deep red painted on the kitchen island in our Sawbridgeworth bespoke kitchen project creates a warm and inviting space to pull up a chair and chat over a glass of red. The two-tone colour scheme within this classic shaker contrast against eachother beautifully providing a fabulous kitchen for many years to come. The island acts as a multi-functional space providing additional worktop space, an additional sink, extra storage and a seating area. The bold red also makes the island become a focal point in the hub of the home. 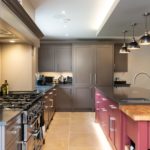 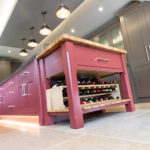 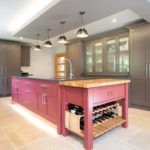 Red Earth from Farrow & Ball is a warm terracotta red that takes its name from the very soil beneath our feet. This colour is a rich blend of red and yellow pigments which create a warm earthy feel in homes both old and new. This warm colour responds extraordinarily to the changes of light throughout the day and becomes deeper and cosier as the sun drops later in the day. 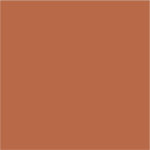 Cinder Rose from Farrow & Ball is a wildly romantic rose pink with less yellow pigments that are found in most pinks. This pink has a more bluer feel with it being more romantic and subtle. The name is from the prettiest of traditional roses and is a great complement to a lighter hue such as Skimming Stone.

Eating Room Red from Farrow & Ball is a rich burgundy that gives a wonderfully aged feel. It is the most elegant red from Farrow & Ball, and takes its name from the colouring of the red damasks in dining rooms from the mid-19th century. It almost reads a saturated purple when compared with more modern looking colours such as Incarnadine.

Pink Ground from Farrow & Ball is a dusty blush pink which has a large dose of yellow pigment creating the softest blush of colour for a warm and smoothing finish that doesn’t feel sugary. Try pairing with the warmer shade of Great White for a fabulous colour scheme.

Calamine from Farrow & Ball is a delicate pink with a touch of grey, and is indeed named after the lotion we all used as children to soothe nettle stings and rashes. With grey undertones it prevents the subtle pink from being too sugary, giving a much fresher finish. In smaller rooms it becomes intense, but in larger well lit room it feels much more delicate. 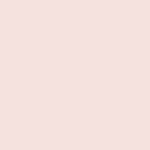 Introducing a Blue hue in the kitchen from Farrow & Ball

Introducing Dark Colours in the kitchen from Farrow & Ball

Introducing Greys in the kitchen from Farrow & Ball

We hand paint on-site once the kitchen has been built. It is a beautiful brush finish that follows the wood grain perfectly while protecting the solid wood underneath. To find out more on creating a red or pink colour scheme with Farrow & Ball for your handmade kitchen contact us today– we look forward to hearing from you.

Designing an Extension for your Dream Kitchen

The Perfect Accompaniment to a Kitchen Island – A Kaelo Wine Cooler

Introducing Neutrals in the Kitchen from Little Greene Paint Company

16th December 2018
Kitchen Design Advice
Updated: 07/08/19 Neutral colours are timeless and add a rustic charm, a perfect backdrop to your furnishings and accessories. All…
Read More

10th June 2019
Kitchen Design Advice
In the modern home today, the kitchen is the most used space, where preparing of food, drinking, eating and socialising…
Read More 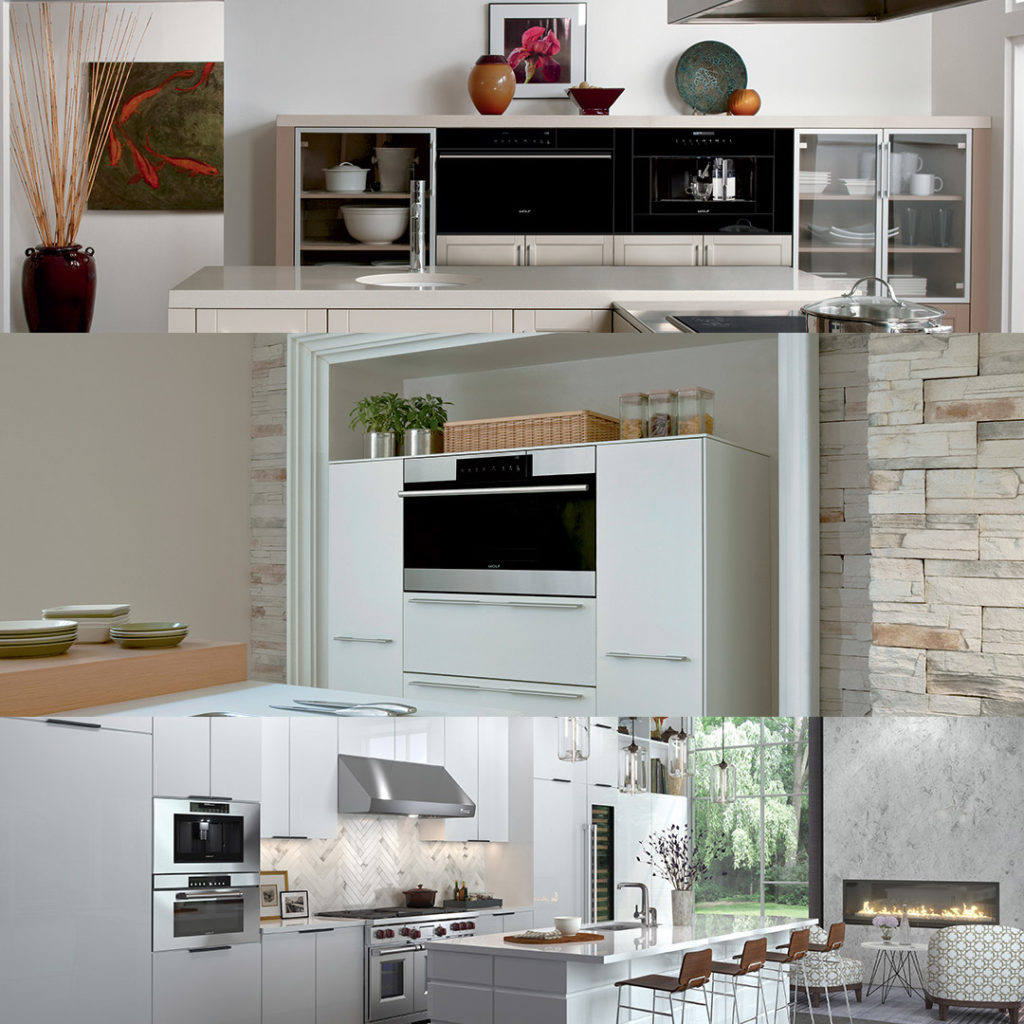 25th March 2021
Kitchen Appliance Advice
With over 50 years of the company building beautiful cooking appliances, they use the latest methods in precision engineering and…
Read More 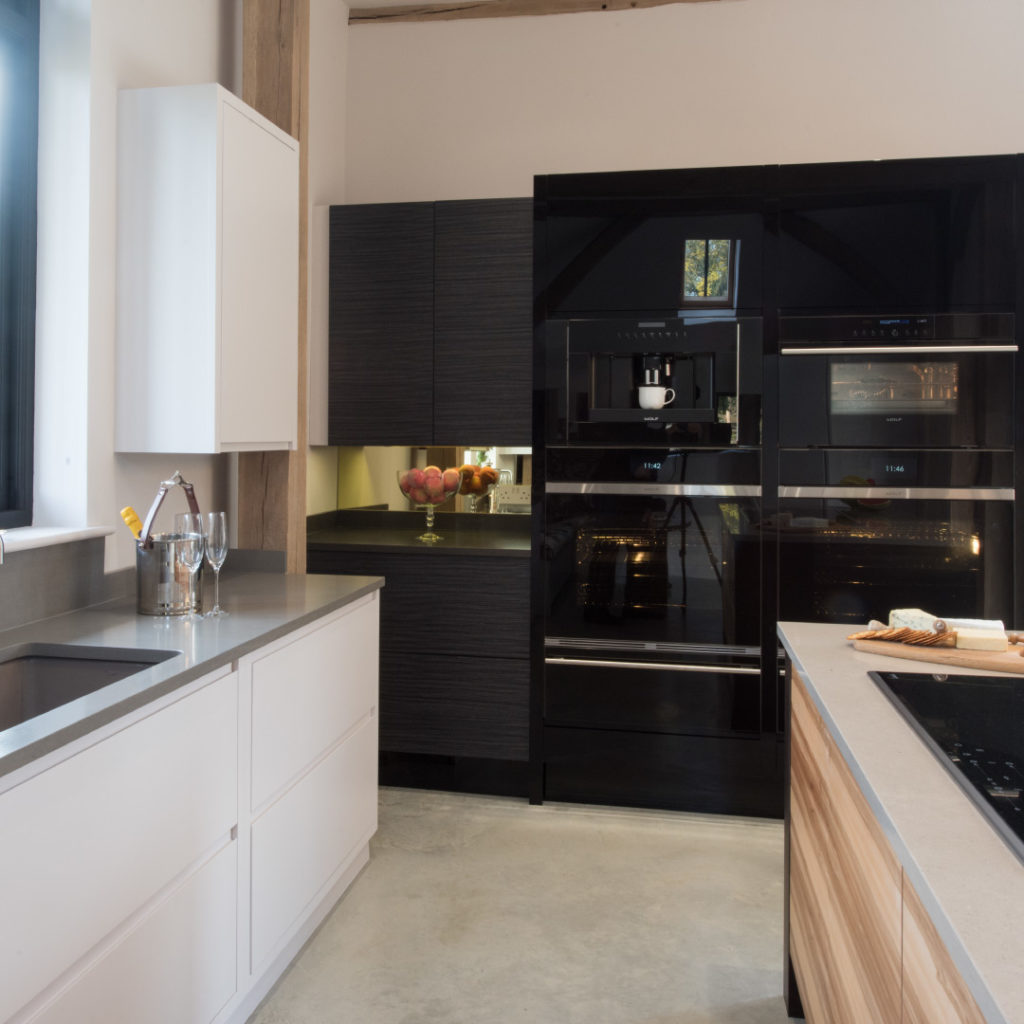 8th December 2017
Kitchen Design Advice
Handleless kitchens are a growing in popularity and they are becoming a sought after upgrade/addition to a modern day kitchen.…
Read More

8th November 2019
Kitchen Appliance Advice
Yes, that’s right we have 19 fully-functioning Sub-Zero Wolf appliances @ The Handmade Kitchen Company by Nicholas Bridger. They range…
Read More
Menu
We use cookies to ensure that we give you the best experience on our website. If you continue to use this site we will assume that you are happy with this.OkPrivacy policy